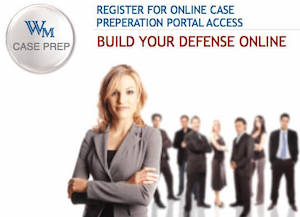 As if pop star Britney Spears doesn’t have enough problems, it appears as though she could be facing contempt of court charges. That is if Kevin Federline’s attorney, Mark Vincent Chaplin, has his way. Britney was scheduled to appear for a deposition (per court order) in her child custody case with Federline this week but failed to appear. Sources claim she became overtaken with “anxiety” when she saw the amount of paparazzi waiting for her shortly before the deposition was scheduled to begin. Her “friend” Osama Lutfi told the “E!” channel: “We got up and got ready to go. Her attorneys came to pick her up, but when she saw the media frenzy outside her house, her anxiety sky rocketed.”

Britney, to whom the law is of no consequence, simply failed to appear. Chaplin recently told television show Extra:

“It’s not like the 4th grade where you get a doctor’s note and it’s all okay. If you don’t obey a court order, you can be held in contempt…We’re not really interested in punishing her [Spears]…We’re interested in getting facts and information that are inconsistent with her position or consistent with my client’s position.”

No word on when the deposition will be re-scheduled to take place or whether Chaplin will seek sanctions from the court for Britney’s failure to appear.