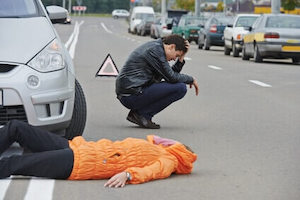 Thursday, August 21, 2008, after a day and a half of deliberations, the jury reached a guilty verdict in the David Lee Onstott trial. He was found guilty of two charges – second-degree murder and battery – in the death of Sarah Lunde. Sarah was just 13 in 2005 when she was murdered by Onstott and dumped in an abandoned fishpond in Ruskin, Florida.

Though prosecutors only had circumstantial evidence, they managed to get a guilty verdict with the testimony from tape recordings and a jail deputy.