Florida law further states that consent cannot be obtained by force, threat, intimidation, or when a person is involuntarily intoxicated, when a person is asleep, mentally incapacitated, or believes to be under the power of the person accused of sexual battery. – James Weick, Sex Crime Defense Lawyer in Broward County

Consent does not Matter Nationwide 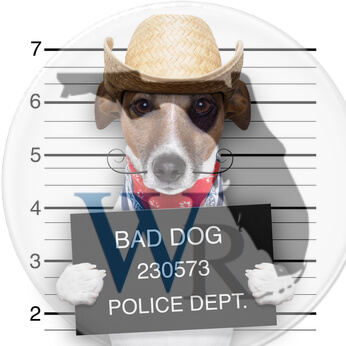