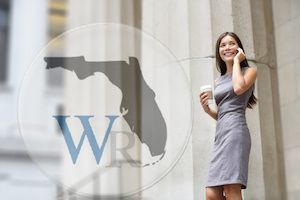 Thoren Garthrell was arrested in an Aurora, CO traffic stop just outside of Denver, CO. It had come to light that he, and possibly others, were making threats against Barack Obama. Police are unclear if the threat is credible, but are taking the situation seriously.

They found rifles, one with a scope, boxes of ammunition, walkie talkies, drugs and a bullet proof vest in the rental truck Garthrell was driving.

Additional information was developed which let to the arrest of Nathan Johnson and Shaun Robert Adolph. Both were arrested at Denver area hotels just hours after the arrest of Garthrell. During questioning, at least one of the suspects said he traveled to Denver to kill Obama from a high vantage point with a 750-yard scope.

A United States Attorney said there is no threat against Obama, the Democratic National Convention or anyone attending it.