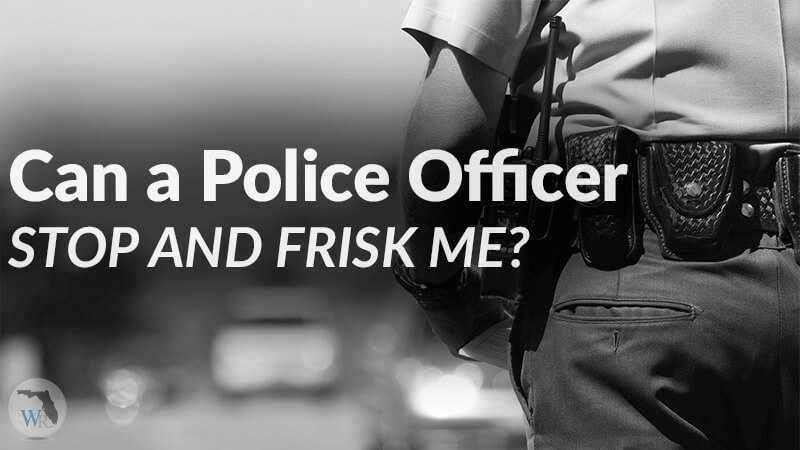 In some situations, where the juvenile offender has been charged with a serious crime, the case may be moved to an adult court from a juvenile court.

A criminal offender who is not yet an adult is called a juvenile offender. The age at which an individual may be tried as an adult differs from one state to another, but usually it is the age of 17 or under18. The age limit may be lowered in exceptionally serious offenses such as sexual assault or homicide.

Do You Need to Speak with a Juvenile Delinquency Lawyer in Broward About Your Son or Daughter’s Case?

A criminal charge is a serious charge and will have a drastic effect on a minors future. It is important to seek out legal representation, contact Fort Lauderdale Juvenile Delinquent Attorney William Moore.

A number of states have major juvenile prisons and reform facilities. If the juvenile court finds a young offender to be particularly dangerous to the society, it may pass a sentence of imprisonment, irrespective of the offender’s age.

A juvenile offender may have certain rights when presented in the court, and such rights may vary from one state to another. Juvenile offenders obtain the right to trial by jury in some of the states, while in others such a right may not exist. A juvenile court is usually less formal compared to an adult court. The rules of evidence in a juvenile court may be more relaxed. The court may hear such evidence to assess the juvenile’s delinquent act, which would normally not be admissible in an adult court.

Trial in an Adult Court

A number of states have put in place laws that allow prosecutors to charge juveniles as adults for very serious crimes, without the requirement to seek a waiver. A juvenile tried as an adult will receive all the rights of an adult defendant, which also includes the right to a jury. In some of the states, the judge is given the discretion to sentence a young offender as a juvenile, even when he or she was tried as an adult.