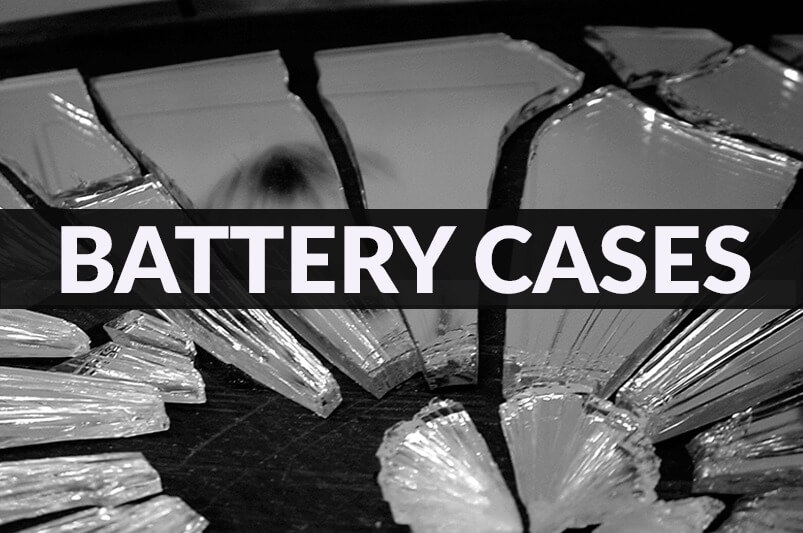 Violent crimes such as assault and battery are considerably different from a criminal defense standpoint in comparison to other crime types. First of all, there seems to be a contradiction when it comes to our perception and understanding of violence. Americans have always glamorized the one-on-one fistfight. At the same time most are appalled by acts of aggression that are specifically aimed at another. When it comes to our criminal justice system, acts of violence against another raises emotional issues in both jurors and presiding judges. At the same time, Florida law with regard to lower-level battery offenses has been criticized as being far too lenient.

Our criminal justice system in Florida divides violent offenses into many subcategories based on the nature of the act, whether a weapon was used, injury to the parties and relationship to the parties.

Lower level battery offenses carry little to no exposure by way of penalty. Simple assault and simple battery are both misdemeanors under Florida law with sentences amounting to little more than probation in most circumstances. Aggravating factors such as injury to the victim significantly enhance penalties, however. The fact is that in Florida, there is a wide gap between low-level misdemeanor violent offenses and acts of aggression that result in injury, involved the use of weapons or were aimed at family members such as in domestic violence cases.

Self-defense is the most common and most effective defense provided it is both implemented correctly and believable by the trier of fact. A decent self-defense argument by a credible defendant generally has a high likelihood of success.