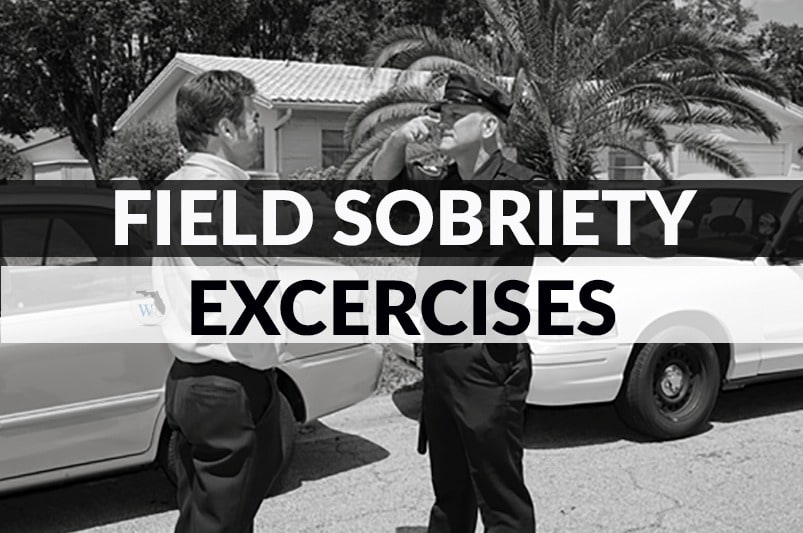 Should I Submit to Field Sobriety Exercises?

DUI law enforcement typically involves field sobriety tests, also know as roadside sobriety tests. This test usually precedes a breathalyzer test and if one of the most challenged aspect of DUI enforcement by DUI Attorneys in Broward County, Florida. a three-part field sobriety test is usually performed by a police officer once a traffic stop is made on the suspicion that the driver may be drunk or impaired in some other way.

This test helps the officer to observe the suspect’s physical ability, balance, attentiveness, or any other attributes that may be useful in determining whether the suspect was driving under the influence of alcohol or other controlled substances. The suspect’s performance in a field sobriety test is recorded by the officer and used as evidence in a DUI case. 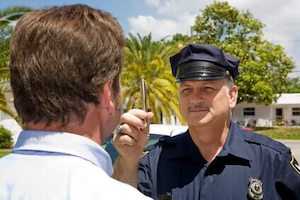 The eyes of a normal human being are likely to jerk involuntarily when the eye gazes to one side. However, this jerking, which is also called nystagmus, becomes more pronounced when someone is impaired due to alcohol. The police officer will look for three key indicators of impairment in the eyes:

Should I Submit to Roadside Test? >Walk and Turn (WAT) Test

This test evaluates the ability of the suspect to accomplish certain tasks with divided attention. The test requires the suspect to walk nine steps along a straight line, moving heel to toe. This is followed by the turning on one foot, and then going back in the same way in the opposite direction.

This test requires the suspect to stand with one of the feet off the ground nearly six inches, and count for half a minute. If the suspect starts using arms to balance, sways while balancing, or hops or places the foot on the ground, it may indicate possible impairment.

Should I Submit to Breath Test? 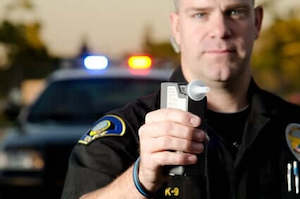 In Broward County, Florida, when a DUI suspect fails the SFST, he or she is usually asked to submit to a breathalyzer  test. DUI laws “per se” establish a legal presumption that a motorist was intoxicated if the blood alcohol concentration (BAC) has been found to be above a specified limit, which usually is .08 percent. To determine the BAC level of the suspect, the police officers generally employ approved chemical tests of one kind or another.

A blood test can deliver the most accurate results, but for practical reasons, police officers typically use portable breath analysis devices to evaluate the BAC level of a suspect at the point of the initial DUI traffic stop. Breath analysis devices, popularly known as breathalyzers, usually provide strong evidence regarding the BAC level of a suspect. However, the test is not infallible.