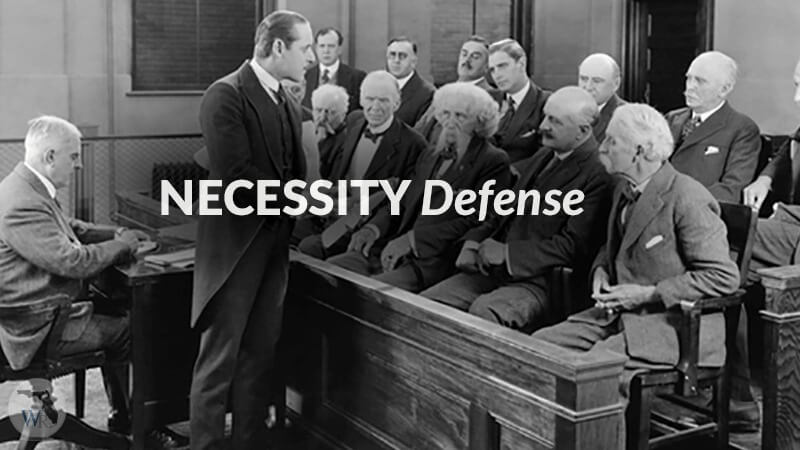 The elements of the necessity defense are:

Fort Lauderdale DUI defense attorneys scored a break when a Florida circuit court reversed a trial judge’s refusal to give a necessity instruction in a DUI case. The defendant was passed out behind the wheel at an intersection. The defendant presented evidence that his girlfriend had been driving and had abandoned him at the intersection, and that he was only trying to move the car out of the roadway, when he fell asleep. Thus, the defendant argued that it was an emergency situation because of the possibility of a rear-end collision. In fact, the arresting officer testified that the road was heavily traveled and the defendant’s vehicle was dangerously situated. Fort Lauderdale DUI Attorneys caution, however, that another circuit court reached a different conclusion where, after a DUI stop, the defendant told the trooper he was being car-jacked. There was one passenger in the vehicle. The trooper looked into the claim. All of the information the trooper gathered and all of the trooper’s observations, including observations of the defendant’s demeanor, were inconsistent with the defendant’s claim.

A three-judge panel ruled that the trial judge did not abuse his discretion in refusing to give an instruction on the necessity defense. Another three-judge panel refused to extend this defense to the protection of property.The timing of the instruction was an issue in Umana v State. In that DUI case, the trial judge refused to instruct the jury as to the necessity defense after the State rested. Officers testified that the passenger was intoxicated, but gave no other testimony to support a necessity defense. The defendant argued that he was entitled to the instruction so that he would not have to testify. However, the same judge granted the defense request after the defendant testified that originally the passenger was driving, but the passenger was too drunk to drive, so the defendant took over. The appellate court affirmed based on Bozeman v. State.While no district court in Florida has considered the application of the necessity defense to DUI, Fort Lauderdale DUI defense attorneys several out-of-state courts have dealt with the issue. In Toops v. State, there was evidence that the driver of the car dove into the back seat, which required that the impaired passenger take control of the vehicle.